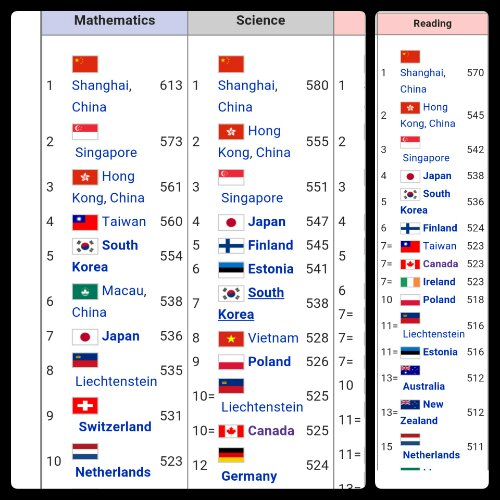 The French TV makes a Special Report opening up the Chinese secret : a strict &  disciplined education system, to the awe of westerners !

In the final part of video [23:00 mins]: a Shanghainese girl who followed through the French “Prépas” relatively easier than her French classmates — thank to the higher Chinese standard in Math & Science — proudly entered the French prestigious Ecole Polytechnique.

This site uses Akismet to reduce spam. Learn how your comment data is processed.